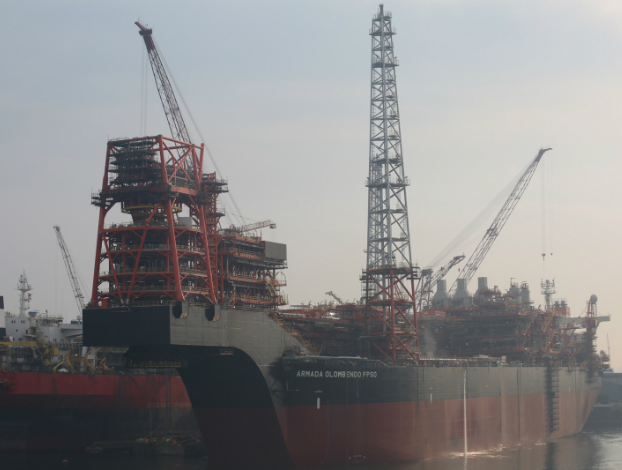 LUANDA, March 14, 2019 – Italian player Eni has made a large find of 450 million-650 million barrels offshore Angola, the super-major said in a press release on Wednesday.

The light oil was discovered in deepwater Block 15/06 through the Agogo-1 NFW well, drilled to a total depth of 4,450 metres by the Poseidon drillship. The well could produce as much as 20,000 bopd.