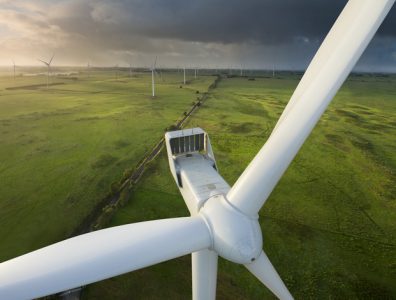 WINDHOEK, December 8, 2022 – RWE has signed an MoU with Hyphen Hydrogen Energy for the offtake of 300,000 tonnes per year of green ammonia from Namibia to Germany, the German multinational energy company announced on Friday.

RWE said it would import the Namibian ammonia via its planned facility in Brunsbüttel, Germany, which is expected to be commissioned in 2026.

The first planned hydrogen project for export in Namibia will be located near Lüderitz and operated by Hyphen Hydrogen Energy, a joint venture between German renewables entity Enertrag and UK’s Nicholas Holdings. The facility is expected to cost around USD 10 billion.

Upon completion the asset will have power generation capacity of around 6 GW from solar and wind sources and around 3 GW of electrolysis. A total of 3,000 tonnes of green hydrogen per year will be created, which will be converted into green ammonia.