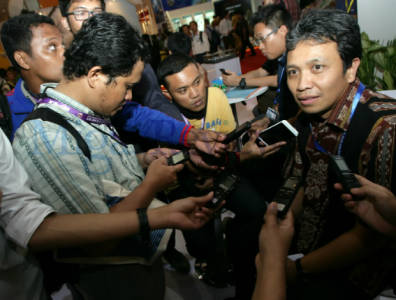 The reserves were discovered offshore Gresik, located in the Indonesian East Java province. Commenting on the find, CEO Tumbur Parlindungan highlighted the process from preparation to discovery, which took the company only seven months. “This was one of fastest drilling processes in the world because usually, it takes between one and 1.5 years from preparation to actual drilling activities,” he said.

The Sidayu-4V exploration well was part of a campaign to test the potential of the Sidayu structure, and Saka Energi hopes to begin production within the next three years. “If everything can run along with our plan, the new reserves can be in production in 2019,” Parlindungan said, adding that the company was targeting an initial production rate of 2,500 bopd. Development plans will be submitted to upstream regulator SKKMigas in mid-2017.

Sabic eyes southern US for expansion