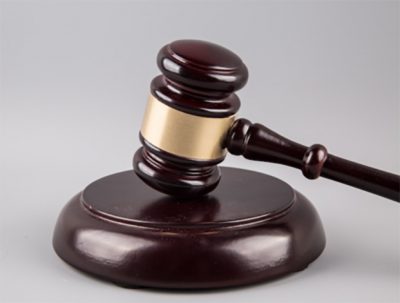 Police recovered “$470,519,889.10 belonging to NNPC Brass/LNG Investment hidden in some commercial banks after the directives of the federal government on TSA [Treasury Single Account],” a police spokesman told Reuters.

The discovery was part of a nation-wide anti-corruption campaign led by President Muhammadu Buhari, who was elected on a platform of cleaning up an oil and gas industry widely accused of corruption under the leadership of his predecessor, Goodluck Jonathan.

The announcement came the same day as an Italian court gave two men prison sentences in a corruption case involving Eni and Shell in Nigeria.