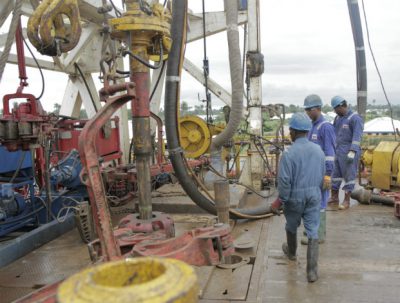 ABUJA, July 25, 2016 – The Nigerian government aims to increase production by almost 1 million bopd over the next two years, Minister of Budget and National Planning Udoma Udo Udoma said on Monday upon the announcement of the oil benchmark price for 2017.

A string of attacks by various militant groups over the past months, primarily in the Niger Delta, have pushed Nigeria’s production to between 1.4 million bopd and 1.5 million bopd, based on OPEC figures from secondary sources and direct communication, respectively.