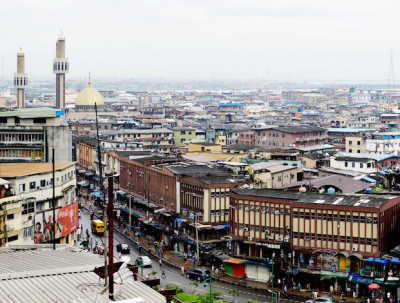 ABUJA, December 15, 2016 – Nigeria’s draft budget for 2017, which President Muhammadu Buhari presented to parliament on Wednesday, projects a 20% increase in spending aimed at bringing the country’s struggling economy back on its feet.

The NGN 7.3 trillion (USD 22.9 billion) bill, which assumes an exchange rate of 305 naira to the dollar and an average oil production rate of 2.2 million bopd next year, is unprecedented in the country’s recent history, international media reported.

Nigeria is reeling from a spate of attacks earlier this year that brought its production down to as low as 1.4 million bopd, though more recently officials said output had been restored to the level of 2.1 million bopd at the start of the year. Also on Wednesday, the state-owned Nigerian Petroleum Development Corporation said it had lost some USD 4.7 billion due to terror attacks on its infrastructure in 2016.

Nigeria’s economy, in recession this year for the first time in a quarter of a century, has also struggled with the impact of low oil prices, and the country is facing a possible debt crisis. Exempted from the <a href="https://theenergyyear.com/news/opec-reaches-oil-output-deal/”>recently negotiated OPEC production cuts due to the violence, the Nigerian government is planning to increase its oil output by more than 500,000 bopd by 2020. To that end, it has aggressively pursued foreign investment, including a USD 15-billion oil-for-investments deal with India.

On Thursday, Nigeria signed a USD 5.1-billion settlement negotiated last month with Chevron, Eni, ExxonMobil, Shell and Total, which was designed to clear past debts of the government toward the majors and to unlock further investments in the country’s oil and gas sector.