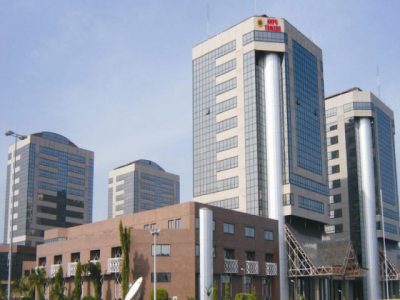 Nigeria’s NNPC to be privatised: report

LAGOS, September 28, 2020 – The Nigerian National Petroleum Company (NNPC) would be privatised under the country’s draft oil reform bill, according to a Monday report from Reuters.

Multiple sources described the contents of the bill to the agency and said President Muhammadu Buhari had sent it to the Senate.

“Today, the Nigerian offshore is no longer a frontier,” Chief Timipre Marlin Sylva, Nigeria’s minister of state for petroleum resources, told The Energy Year earlier this year. “It is now a proven territory, so we are now saying that we need to look at the laws again and see how we can make some changes in certain areas.”

Under the bill, NNPC would be transformed into a limited liability corporation, operating as a commercial entity without access to state funds.