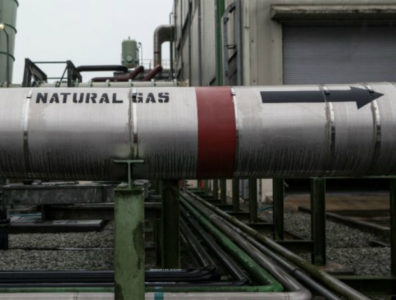 The projects are set to bring 96.3 mcm (3.4 bcf) per day of gas on line by 2020. DeltaAfrik and Worley Parson as well as Crestech with Penspen have been hired as project management consultants.

A company statement said “the projects would not only bridge the projected shortfall in supply upon completion, but would also signal the beginning of the process of closing demand-supply gap in the domestic gas market.”