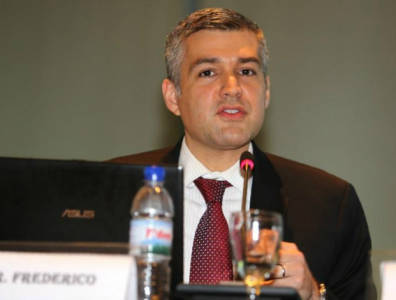 KUALA LUMPUR, January 12, 2015 – On the heels of national oil company (NOC) Petronas’ announcement that it would be cutting its capital expenditure, the state entity revealed last week that it could also cut operational expenditure by up to 30 percent. Tumbling oil prices have caused ASEAN’s largest NOC to tighten its belt. Analysts are predicting further cuts, and even the possibility of amendments to ongoing contracts if oil prices stay depressed for a longer period.

The Wold Bank’s senior country economist for Malaysia, Frederico Gil Sander, told TOGY last week that, given the fact that a number of large projects under the Economic Transformation Programme were in oil and gas, lower oil prices are expected to dampen such investments, with a negative impact on growth. He added that some investments in oil and gas, for example those involving high extraction costs such as marginal fields, might be delayed in light of lower prices. However, according to Gil Sander, “the outlook for investments in downstream industries [petrochemicals and refining] would not be automatically affected, especially to the extent that lower prices lead to higher demand for petroleum products.”