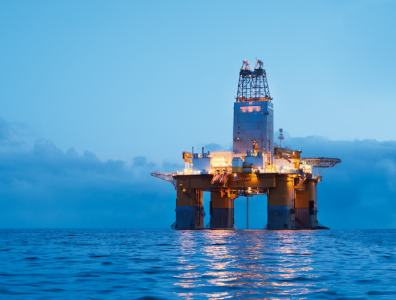 The well was drilled with the Borgland Dolphin semi-submersible rig in water depths of 241 metres on a site 15 kilometres from the Fenja field in the Norwegian Sea.

Rex International Holding’s subsidiary Lime Petroleum has a 15% interest in the play.

“The well has provided us with significant new data about the geology of the Frøya High. Lime will use this data extensively in its further evaluation of both PL937/B and the nearby PL1111, in which Lime has a 40% interest,” said Lars Hübert, CEO of Lime Petroleum.