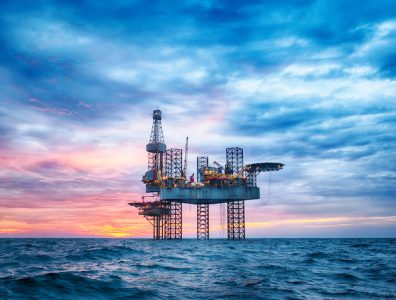 OSLO, January 25, 2023 – Norway has proposed placing a record number of offshore oil and gas blocks on offer under its APA 2023 bid round, the Ministry of Petroleum and Energy announced on Tuesday.

After finalising the public consultation process, the bid round is expected to officially launch in Q3 2023, with concessions awarded in January 2024.

Under the nation’s APA 2022 round, the country awarded 47 exploration blocks to 25 energy companies in January 2023, with only two in the Barents Sea.

Norway’s annual APA rounds began in 2003 for bids on well-known areas or those with planned infrastructure.