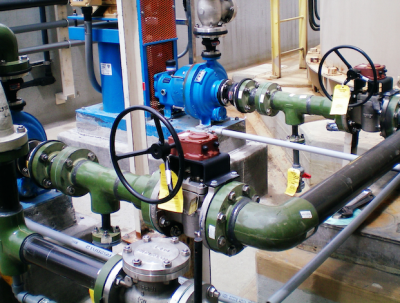 The Houston-based drilling equipment manufacturer said its net loss for the quarter excluding other items was recorded at USD 57 million. The loss came in on final-quarter revenues of USD 1.69 billion, which was 38% lower than it experienced for the same period in 2015. The company also reported a loss of USD 2.41 billion for the year on revenues of USD 7.25 billion.

Despite the losses, the results were better than analysts had predicted, according to AP.

NOV Chairman, President and CEO Clay Williams said the company was “very encouraged by the results,” and credited cost-saving measures and improved working efficiencies the company has adopted in recent years for softening the blow.

“The investments we have made and our continuous focus on optimising the efficiency of the organisation leave us well positioned to capitalise on improving industry fundamentals, and we look forward to a brighter year ahead,” said Williams.