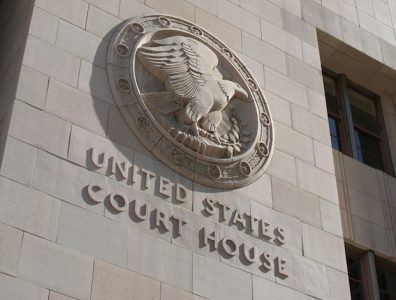 LIMA, March 10, 2015 – Eight years after the start of a legal battle with a group of Peruvian tribes, Occidental Petroleum has announced the settlement of the case out of court for an undisclosed amount.

Five Achuar tribes had accused the US exploration and production major of knowingly causing pollution of Achuar territory over three decades that led to deaths and birth defects.

The trial was held in a US federal court in Los Angeles, and marked the first time a US company had been sued within the country for causing pollution abroad.

The tribes had joined with the California-based environmental group Amazon Watch to launch the suit in 2007, alleging that Occidental had spilled oil and toxic waste in their territory. The US company denied responsibility, but has agreed to a settlement that includes setting up a trust for projects promoting health, education and nutrition in the northern Amazon.

Neither the plaintiffs nor Occidental can disclose the settlement amount due to a confidentiality clause. The agreement was reached in September 2013 but only announced on Thursday.

The US company operated Peru’s largest oil development, block 1-AB, from 1971 to 2000, when it sold its operations to Argentina’s Pluspetrol.

In South America, Occidental continues to work in Bolivia and Colombia.

External balances to deteriorate in GCC amid depressed oil prices