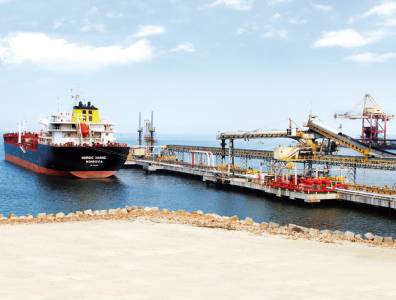 CAIRO, March 9, 2015 – BP reached an agreement with its partners to develop gasfields in Egypt’s West Nile Delta (WND) for an estimated $12 billion, the super-major announced Friday.

BP owns 65-percent equity in the endeavour, which is expected to produce 55 million barrels of condensates and 141.6 bcm (5 tcf ) of natural gas. Estimates suggest that the fields could yield as much as 34 mcm (1.2 bcf) per day, around 25 percent of Egypt’s current daily production. Development will take place in the North Alexandria and West Mediterranean offshore concession blocks.

WND represents an economic windfall for Egypt, which has been plagued by increasing demand coupled with limited production. The project is expected to boost both employment rates industry growth.