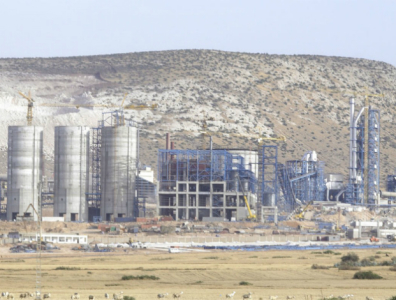 According to Dutch media outlets late on Thursday, the OCI board has approved the divestment. Stockholders will vote on the decision on February 15. The company aims to finalise the divestment before the end of the first quarter of 2015.

Operating out of the Netherlands, OCI produces nitrogen fertilisers, methanol and other gas-based chemicals. The company operates in 35 countries and employs around 55,000 people.

Shell to scale back investments
Next