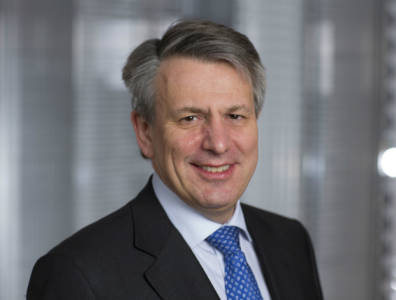 Shell to scale back investments

THE HAGUE, January 29, 2015 – Shell presented its financial results for the fourth quarter of 2014 today, using the occasion to announce that it would be scaling back its investments over the next three years.

Speaking in The Hague, Shell CEO Ben van Beurden said the company would be reducing its investments by more than $15 billion through 2018. He did not rule the possibility of additional cuts should the need arise. However, Van Beurden added that the company did not want to “overreact” on the current oil price slump and “keep [Shell’s] best options on the table.” Without going into much detail, the CEO said some 40 projects would be affected.

Shell’s fourth quarter revenue was down 15.5 percent to $94.2 billion on account of lower oil prices. Net profit came out at $773 million. According to Van Beurden, the fact that Shell divested some $15 billion worth in assets in 2014 means the company is in a good position to weather the storm created by market volatility.

Update: On January 30, Shell announced that it had mistakenly reported fourth quarter profit of $773 million. Due to an error in the calculation of the value of downstream inventories, net profit was corrected to $595 million.

Shell petrochemicals plant to be constructed in Iraq
Next