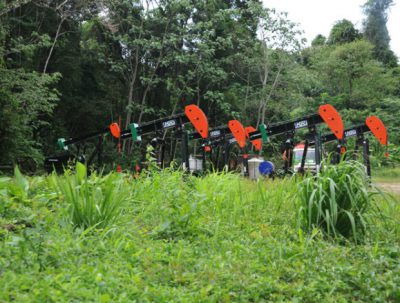 The budget forecasts government revenues of TTD 47.72 billion (USD 7 billion), based on oil and gas prices of USD 65 per barrel and USD 2.75 per million Btu, respectively. Recent industry developments in the country, particularly related to the closure of the Pointe-à-Pierre refinery and planned port infrastructure projects, were a major consideration for the country’s accounts.

Among the key takeaways from the ministry’s budget presentation were projections of 1.9% economic growth in 2018, job creation through a dry docking project in La Brea, government expenditures of more than TTD 2.6 billion (USD 3.82 million) for severance packages under Petrotrin’s restructuring and petrol prices adjustments. The price of petrol will rise by TTD 1 (USD 0.15) to TTD 4.97 (USD 0.73) per litre, while diesel will remain subsidised.

Additionally, the government named Petrotrin’s restructuring, the La Brea dry docking project and the cross-border Dragon gasfield development among its six “economic game-changers” for the year.