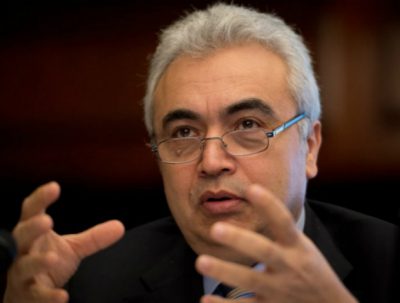 LONDON, June 27, 2016 – While oil and gas analysts and stakeholders downplayed the effect of the UK leaving the EU might have on global oil prices, crude futures on Monday continued on a downward trajectory.

WTI crude dropped to USD 46.79 per barrel while Brent crude futures came out at USD 47.65 per barrel, with both grades losing most of their previous gains. Earlier on Monday, International Energy Agency chief Fatih Birol told Reuters that oil prices would be mostly unaffected by the so-called Brexit. “Since a big chunk of oil demand is from emerging countries, namely Asia, I don’t see a major impact [of Brexit] on oil demand,” he said.

Birol’s forecast was echoed by Morgan Stanley, which said in a note that it was mostly following other trends. “For near-term oil, we remain most concerned about product oversupply, China demand, the macro outlook and the likely return of production,” the financial services firm communicated on Monday.