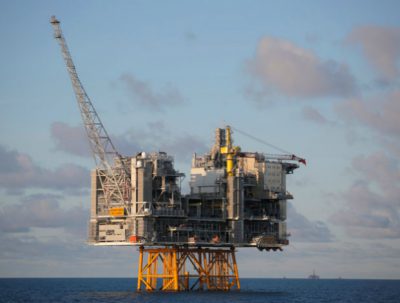 Oil down amid rising crude stockpile

Crude stockpiles jumped 9.3 million barrels last week, the EIA said. That compared to analysts’ expectations for a rise of about 2.9 million barrels, according to forecasts compiled by Investing.com.

In the third quarter, China’s economic growth slowed to 6% year-on-year, the National Bureau of Statistics reported on Friday.

“Concerns about softer growth in the demand for oil and doubts about OPEC’s ability to rebalance the market on the current production cut rate will be key drags on prices in the near term,” ANZ Research said in a note.