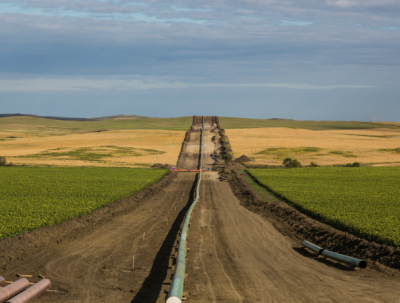 Oil down as US stockpiles rise sharply

“An enormous US inventory build hits at precisely the wrong moment when the markets are overly focused on demand devastation due to the latest run of weaker global economic data,” Stephen Innes, Asia Pacific market strategist at AxiTrader, said in a note cited by Reuters on Thursday.

If confirmed by the government data, the build-up would be the biggest US inventory swell since February, 2017, Innes said.

The Energy Information Aministration (EIA) weekly report is due at 10:30 AM ET (14:30 GMT). The EIA is expected to report a build of 2.88 million barrels.

Meanwhile, concerns over an escalation in the US-China trade war and weak economic indicators lingered and were cited as headwind for the oil markets, although losses were limited after US Treasury Secretary Steven Mnuchin said China and the US are nailing down a phase one trade deal text for their presidents to sign in November.

The International Monetary Fund said this week that the US-China trade war would cut 2019 global growth to its slowest pace since the 2008-2009 financial crisis.