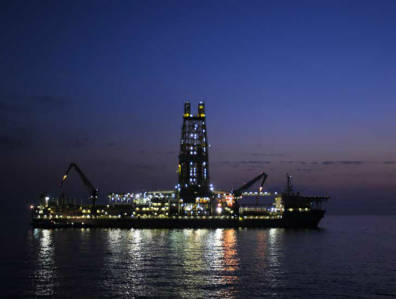 Oil up amid Brexit hope, limited by China-US worries

LONDON, October 16, 2019 – Oil prices recovered on Wednesday in Asia amid renewed hopes of a potential Brexit deal between the UK and the European Union.

Also supporting oil prices today were reports that OPEC Secretary-General Mohammad Barkindo said the Organization of the Petroleum Exporting Countries “will do whatever (is) in its power” to sustain oil market stability beyond 2020.

Weekly crude inventories data from the American Petroleum Institute and the US Energy Information Administration are due on Thursday and Friday.

The reports have been delayed one day because of a US government holiday.

While not a directional driver for the oil markets today, concerns over fresh troubles in US-China trade negotiations returned.

Reports this week said Beijing now wants the US to rollback tariffs before agreeing to purchase as much as $50 billion of American agriculture products under the “phase one” trade deal touted by US President Donald Trump.

Tension between the two sides escalated further after the US House passed the Hong Kong Human Rights and Democracy Act overnight.

It would require an annual review of whether the city is sufficiently autonomous from Beijing to justify its special trading status under US law.

China has vowed to retaliate if the US passed the act.

Meanwhile, reports of an explosion at Saudi Arabia’s Sasref refinery were cited as a tailwind for oil prices. The blast, caused by a gas leak, revived worries over supply disruptions after the Sept. 14 attack on the kingdom’s gigantic Abqaiq oil processing facility that temporarily knocked out half of daily world crude output.