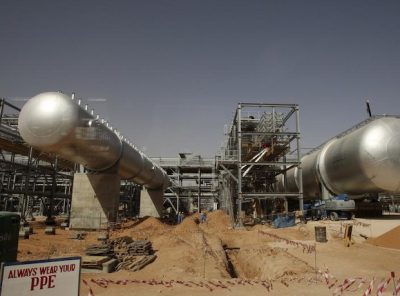 Oil down due to oversupply fears

LONDON, July 8, 2020 – Oil prices were down on Wednesday morning in Asia as a build in crude inventory in the US compounded fears that the continuously increasing number of Covid-19 cases will curb the economic recovery and demand.

The American Petroleum Institute (API) announced a 2 million-barrel build in crude oil supplies for the week ended July 3, much higher than the draw of 3.7m barrels in forecasts prepared by Investing.com.

Investor fears of oversupply were raised with increasing Covid-19 numbers dampening global demand. Almost 11.8 million cases have been reported globally as of July 8, according to Johns Hopkins University data.

OPEC+ production cuts are due to expire at the end of July at the current level although there are plans for smaller cuts to remain in place through to the end of the year. Key ministers are due to discuss the matter next week, but Abu Dhabi National Oil’s plans to boost oil exports in August could be an indication that the cuts will be eased.