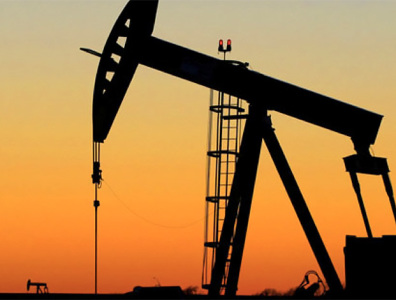 Oil down on deal implementation fears

ISTANBUL, October 11, 2016 – Oil prices fell back Tuesday after a brief surge on Monday over fears that a production cut deal might face hurdles in implementation.

Both Saudi Arabian and Russian representatives had said a production ceiling was possible, which led December futures for Brent crude to hit a one-year high of USD 53.73 per barrel briefly on Monday, only to decline to about USD 53 a barrel by Tuesday afternoon.

“We find that an agreement to cut production, while increasingly likely, remains premature given the high supply uncertainty in 2017 and would prove self-defeating if it were to target sustainably higher oil prices,” Goldman Sachs analysts told Bloomberg on Tuesday.

Plans by Libya, Nigeria and Iraq to up production next year could hurt the chances that the proposed reductions are implemented. Libya and Nigeria, which had been exempted from the deal, raised output more than expected.

“The momentum on this supply response would likely require a renewed cut in OPEC production in 2018, at which point the volume loss would more than offset the price recovery,” the Goldman analysts added.

Lingering uncertainty over the deal, which is expected to be negotiated by OPEC and non-OPEC producers on the sidelines of the World Energy Congress in Istanbul this week, also prompted the International Energy Agency to urge OPEC to implement an internal production cut agreement reached on September 28 quickly.

“Now the real work starts,” the IEA said in its monthly report released on Tuesday.

Shell set to return to Iran
Next