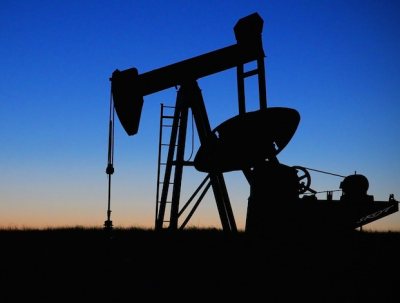 Oil edges up on US production dip

Brent crude futures for August delivery were up about 1% at USD 47.80 per barrel at 1:48 pm London time, largely on news late Wednesday that US output had dropped by 100,000 bopd last week, to 9.25 million bopd.

Nevertheless, some analysts saw the decline of US production, as well as the uptick in oil prices, as temporary and driven by speculation.

Contributing to the bearish sentiments, the latest EIA report on Wednesday showed that US commercial crude inventories had risen by 118,000 barrels last week, baffling the expectations of analysts who foresaw a decline of 2.15 million barrels.

Also on Wednesday, Shell said it was lifting a several weeks-long force majeure on Bonny Light exports from Nigeria.

Rising output in the US, Libya and Nigeria over the past few weeks and months has threatened to cancel out the OPEC production cuts extended by a further 9 months in May.

“This creates risks that the normalization in inventories will not be achieved by the time the OPEC cut ends next March,” Goldman Sachs analysts wrote in a note cited by Reuters.

“We expect this will leave prices trading near USD 45 [per barrel] until there is evidence of a decline in the U.S. horizontal oil rig count, sustained stock draws or additional OPEC production cuts.”