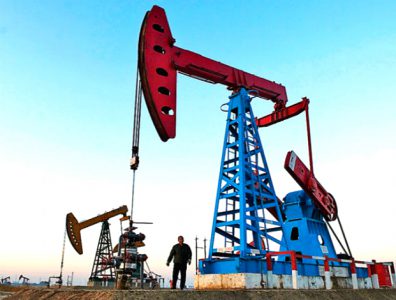 SINGAPORE , March 7, 2016 – Crude benchmarks continued their rally on Monday, with both Brent and US West Texas Intermediate futures trading higher at USD 39.10 and USD 36.42 per barrel, respectively.

Analysts believe the oil prices have settled firmly in the USD 30s. “It looks at this stage as if it [oil] has formed a little bit of a bottom,” Ben Le Brun, market analyst at OptionsXpress, told Reuters on Monday.
According to US figures released on Friday, domestic rig count was down by eight, reaching 392. The US rig count has been in decline for 11 straight weeks.

Despite the sentiment on global markets this morning, Morgan Stanley cautioned against too much optimism, saying that “this latest oil bounce shares many features of the 2Q15 false oil rally.”

Iraq to pay remaining arrears
Next