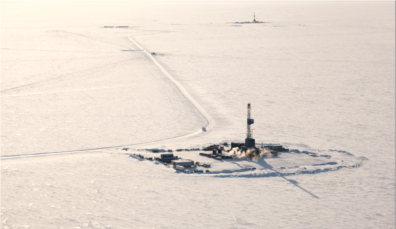 Oil set for weekly gains ahead of rig count

LONDON, July 14, 2017 – Oil was firm Friday remaining on track for weekly gains of about 5% as the latest U.S. rig count is awaited.
U.S. crude was up 40 cents, or 0.87%, at $46.48 at 07:00 ET. Brent added 45 cents, or 0.93%, to $48.87.
The market was underpinned this week by a big draw in U.S. crude inventories.
On the negative side, OPEC compliance with agreed output cuts fell to its lowest level in six months in June.
OPEC and non-OPEC producers have agreed to curb output by 1.8 million barrels a day through to March.
OPEC output also increased in June as Libya and Nigeria raised production.
The two countries have been exempt from the output cut accord.
The curbs have failed to have the desired impact of reducing global inventories.
Baker Hughes U.S. rig count data are due out later in the session.
U.S. drilling activity has increased 24 out of the past 25 weeks.

US announces sale of oil and gas leases
Next