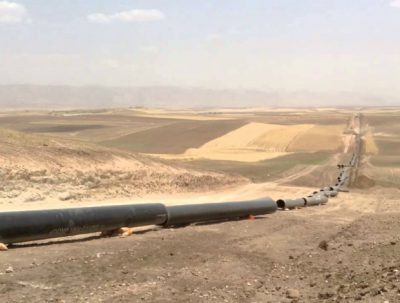 SINGAPORE, August 22, 2016 – Oil prices were down in the early hours of Monday, as traders reacted to higher Chinese exports of refined products and the prospect of increased output from Iraq.

Brent futures were going for USD 50.37 per barrel, while WTI futures were trading at USD 48.23. With Iran nearing pre-sanction levels of production and Iraq having added 100,000 bopd through the resumptions of exports from fields managed by the North Oil Company via the Kurdistan Regional Government-controlled pipeline to Ceyhan, Turkey, traders at Morgan Stanley see “too many headwinds” ahead of the planned OPEC meeting in September for a possible cap on production.

Traders also responded to data from China, a market still struggling with an oversupply of refined products, leading it to flood the markets with fuel. Petrol exports soared in July, up 145.2% over the preceding month. Diesel exports came out 181.8% higher.