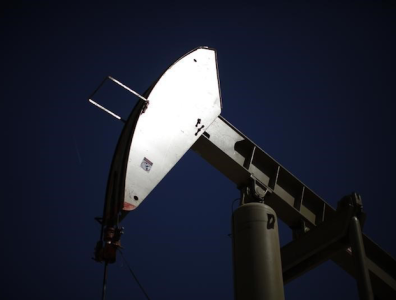 Elsewhere, Brent oil for April delivery on the ICE Futures Exchange in London was down 36 cents or about 0.52% at $66.69 a barrel, after hitting a more than two-week peak of $67.37 on Friday.

Oil prices strengthened after Saudi oil minister Khalid al-Falih said over the weekend that the country’s oil production in January-March would be well below output caps, with exports averaging below 7 million barrels per day (bpd).

Falih added that he hopes global oil producers will be able to create a permanent framework to stabilize oil markets after the current supply cut deal ends this year.

The commodity also remained supported after moved higher after the U.S. Energy Information Administration reported last week that crude oil inventories fell by 1.6 million barrels, compared to expectations for a gain of around 1.8 million barrels.

Inpex to enter Lower Zakum
Next