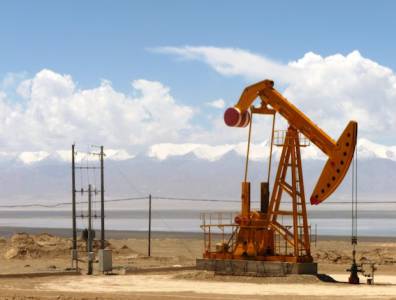 NEW YORK, December 10, 2015 – Oil prices fell for a fourth day in a row on Wednesday when US stockpiles of distillate fuels such as petrol and diesel doubled industry forecasts. A decline in US crude stockpiles was not enough to float the oil price.

Both benchmarks gained more than $1 after the EIA said US crude stockpiles declined by 3.6 million barrels last week after 10 straight weeks of builds. However, EIA data also indicated distillate inventories increased by 5 million barrels, the steepest rise since January, which led to the fourth day of price decreases. Petrol stockpiles rose by 800,000 barrels.

PIRA Energy, a global oil consultancy in New York, said Brent crude prices would remain under pressure because of the global commercial oil stock surplus, which the company estimates will be 500 million barrels above normal levels by the end of 2015.