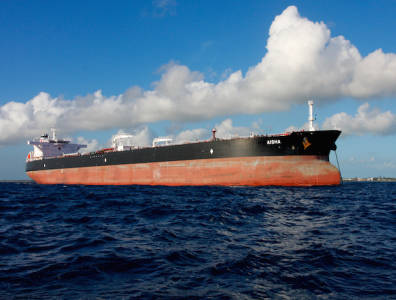 VIENNA, December 5, 2016 – Brent crude futures hit their highest level in more than a year on Monday, trading above USD 55 days after OPEC struck a much-anticipated deal to cut production by some 1.2 million bopd starting next year.

The gains, however, remained tenuous, with prices moving down slightly earlier in the day, though many analysts remained optimistic.

“It seems that any dip is seen as a buying opportunity,” Carsten Fritsch, an analyst at Commerzbank in Frankfurt, told Reuters.

Non-OPEC producers led by Russia are expected to join the deal in a meeting on December 9 and to reduce their output by some 600,000 bopd, of which Russia itself would contribute some 300,000 bopd.

Nevertheless, higher oil prices may fuel production in the USA, where rig counts have been rising steadily in the past few months, which could cancel out the effect the production cuts. Concerns that the deal would be hard to implement have only grown after Russia reportedly increased its baseline production in November and Indonesia temporarily left OPEC to avoid cutting its production.