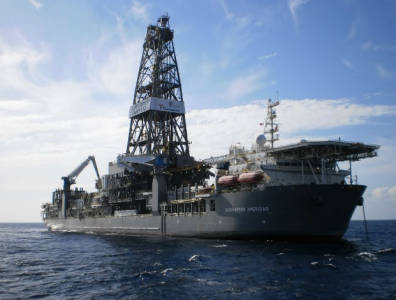 LONDON, June 10, 2019 – Oil prices extended gains on Monday in Asia after jumping more than 2% in the previous trading session on reports that the Organization of the Petroleum Exporting Nations (OPEC) is planning to extend production cuts through the rest of the year.

Saudi Energy Minister Khalid al-Falih said on Friday that OPEC was close to agreeing to extend a pact on cutting oil supplies beyond June, although more talks were still needed with non-OPEC countries that were part of the production deal.

Falih said Saudi Arabia has cut supply by more than required by the OPEC+ deal in a bid to stop inventories building up. The kingdom was pumping 700,000 barrels per day below its 10.311 million bpd target, implying output of about 9.60 million bpd.

“I don’t think there will be a need to deepen the cut, but whether we need to scale it back a little bit will depend on what happens in Iran, Venezuela, other countries,” Falih noted.

The OPEC and some non-members, including Russia, known collectively as “OPEC+”, have withheld supplies since the start of the year to prop up prices.

Meanwhile, US President Donald Trump’s decision to call off tariffs on Mexican goods after the two parties agreed on a migration deal was also cited as pushing oil prices higher today.

In other news, the number of US working rigs fell to the least since February 2018 last week, according to data from Baker Hughes.

share
Previous Oil down amid US inventories surge
Next Oil up, Mexico-US deal supportive