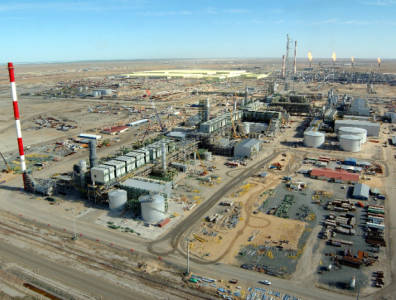 LONDON, June 18, 2019 – Oil prices fell on Tuesday in Asia as OPEC and its allies struggled to set a date for a meeting to discuss output policy.

Concerns on reports that OPEC and its allies continued to struggle to set a date to discuss an extension to supply cuts were cited as headwind to prices today.

Saudi Energy Minister Khalid al-Falih indicated at the weekend that the June 25 OPEC meeting and the June 26 conference of the cartel with its non-member allies called OPEC+ was more or less off because Russia wasn’t agreeable to those dates.

Meanwhile, Iran’s Oil Minister Bijan Namdar Zanganeh said he was willing to holds talks in July, according to a Reuters report.

It was previously expected the meeting would be held in late June.

Oil prices received a boost since last week amid attacks on oil tankers in the Gulf of Oman.

Traders are also paying close attention to developments in Sino-U.S. trade talks. US President Donald Trump and China’s President Xi Jinping could meet at the G20 summit in Japan later this month to discuss trade-related issues. Trump has said he would meet Xi at the event, although China has not confirmed the meeting.