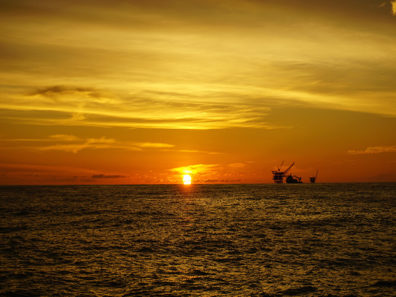 Attacks on two oil tankers in the Gulf of Oman were cited as providing continuing support to the oil markets. Prices had jumped as much as 4.5% on Thursday following the news.

The U.S. blamed Iran for the attacks, as Secretary of State Mike Pompeo said it was “unmistakable” that Iran was responsible for the hit. His comments prompted a denial and criticism from Tehran.

“We don’t want war. We’ve done what we can to deter this,” Pompeo said in an interview with Fox News, adding: “The Iranians should understand very clearly that we will continue to take actions that deter Iran from engaging in this kind of behavior”.

Despite the gains on Thursday, oil prices still closed last week more than 2% lower amid reports of larger-than-expected oil stockpiles.

A monthly report from the International Energy Agency that said the outlook for oil demand growth in 2019 also put pressure on prices.

Elsewhere, the upcoming Organization of the Petroleum Exporting Countries (OPEC) meeting is also being closely monitored. Saudi energy minister, Khalid al-Falih, said over the weekend that the meeting will probably move to the first week of July, instead of the original date of late June.

Al-Falih added that he hopes members of OPEC could reach an agreement on extending oil output curbs.