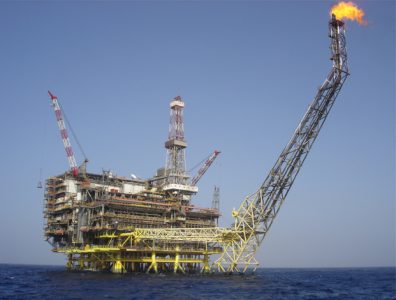 LONDON, June 13, 2019 – Oil prices recovered slightly on Thursday in Asia after a slump in the previous session on crude inventories data.

The Energy Information Administration (EIA) said in its regular weekly report on Wednesday that crude oil inventories increased by 2.21 million barrels in the week to June 7.

Oil prices sank as much as 4% following the release, but steadied today.

The data came after the EIA slashed forecasts for 2019 world demand growth in a monthly report on Tuesday.

Looking forward, traders will pay close attention to the upcoming meeting of the Organization of the Petroleum Exporting Countries (OPEC), due later this month, to see if it would continue with oil production cuts.

The energy minister of the United Arab Emirates, Suhail bin Mohammed al-Mazroui, said earlier this week that OPEC members were close to reaching an agreement to continue reducing output.

Oil prices down as EIA cuts demand forecast
Next