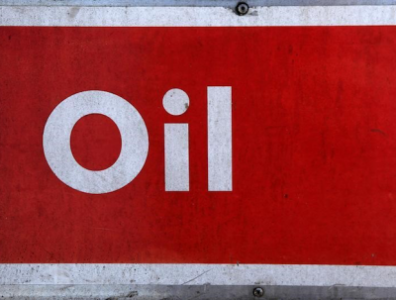 LONDON, March 5, 2020 – Oil prices gained on Thursday in Asia as traders assessed the latest news on OPEC’s meeting this week.

Earlier reports suggested that the OPEC+ alliance would agree to a total production cut of at least 1 million barrels per day from this quarter onward to combat the impact caused by the novel coronavirus outbreak.

However, Bloomberg later reported that Russian Energy Minister Alexander Novak had left Vienna, ahead of Friday’s all-important meeting with the Saudis and the customary news conference that would announce the new deal.

A separate CNBC report said while the Saudis had an appetite for higher oil prices, Moscow was “perfectly happy” with crude futures at between $50 and $60.

“Every oil trader has his finger on the buy or sell button watching this OPEC meeting,” said John Kilduff, founding partner at New York energy hedge fund Again Capital. “A deal to cut another 1 million bpd or more means a buy and a no-deal means sell. For now, everyone assumes it’s a sell.”

Oil inventories rose by 785,000 barrels for the week ended Feb. 28, the EIA said. That compared with expectations for a build of 2.64 million barrels, according to forecasts compiled by Investing.com.