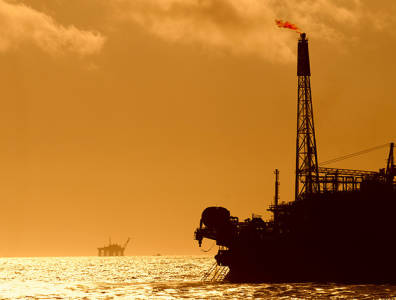 LONDON, March 4, 2020 – Oil prices gained on Wednesday in Asia as OPEC experts recommended deeper production cuts to combat the slowing demand due to the coronavirus outbreak.

Citing delegates, Bloomberg reported that the Joint Technical Committee suggested an additional output reduction of 600,000 to 1 million barrels a day during the second quarter, according to Bloomberg.

The news came just before OPEC’s 13 members open their regular twice-yearly meeting later today, while a special session will be held on Friday with 10 producing allies led by Russia, who are collectively known as OPEC+.

Saudi Arabia, which dominates the group, is trying to push for an agreement to cut another 1 million barrels per day on top of 2.1 million bpd already agreed in December. Russia, whose cooperation is vital for a cut, hasn’t given the nod to the Saudis.

“The market has been pricing in up to 1 million barrels-a-day of OPEC+ cuts,” said Vandana Hari, founder of Vanda Insights in Singapore. “Producers will have to deliver a bigger surprise at the meeting if they hope to prop up oil prices further.”