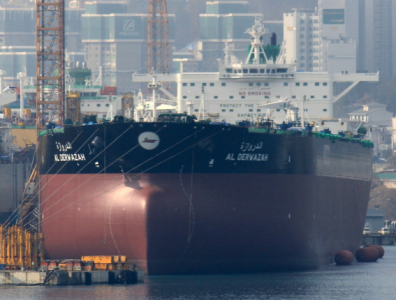 KUWAIT CITY, April 19, 2016 – Crude futures held steady early on Tuesday as the ongoing oil workers’ strike in Kuwait continues to weigh down on the country’s output, now estimated at some 1.5 million bopd, down from 2.8 million bopd.

Using its crude inventories, Kuwait could potentially increase output during the strike, which is open-ended. The government could also pursue legal action in a bid to end the strike. In both scenarios, it could spark renewed attention for the global glut and place further strain on oil prices.