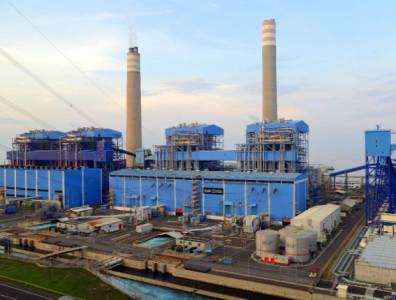 The signing of the agreements coincided with the visit of President Joko Widodo to Germany, where he will kick off a week-long European tour. Commenting on the deals, member of the board Roland Busch said Siemens was “ready to support Indonesia’s ambitious energy infrastructure programme.” Indonesia aims to raise its power generation capacity to 35 GW by 2019. “Furthermore we can provide support with our expertise for project financing, and we are ready to expand our manufacturing capabilities in the country,” Busch also said. Siemens has been active in Indonesia since 1855.

In late March, Siemens signed similar memorandums of understanding with the federal government of Iraq, albeit it with an emphasis on consultancy and strategy.