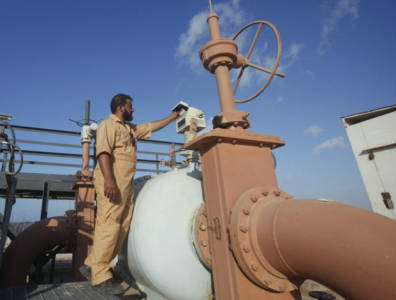 Last week, the International Energy Agency noted that supplies from Iraq are “potentially vulnerable” due to rising political risks in the country. Tensions in the Middle East escalated since the beginning of the year after a US airstrike killed Iran’s General Qassem Soleimani.

On the other hand, OPEC Secretary General Mohammed Barkindo told CNBC in an interview that global oil demand has “upside potential.”

“By and large what we see from our side is an upside potential of growth from the demand side of the equation, which will effect the total balance for the rest of the year,” he said.