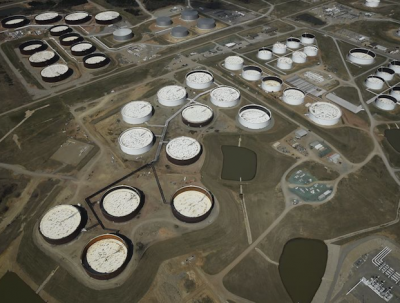 LONDON, January 17, 2020 – Oil prices dropped on Friday morning in Asia, despite a report from the US Energy Information Administration (EIA) that confirmed a sharp decline in stockpiles that surpassed analysts expectations of a drop.

“What sticks out for me is the dramatic builds we saw in products decidedly overtaking the sentiment here, despite the draw in crude oil,” Tony Headrick, energy markets analyst at CHS Hedging, said in a note quoted by Reuters.

The EIA also noted that the US reached a record high production last week of 13 million barrels per day.

On the other hand, gasoline stocks are on the rise, with an increase of 6.7 million barrels for a total of 258.3 million barrels. This figure also overpassed analysts’s estimations by almost double.

For its part, the American Petroleum Institute (API) said crude inventories were up by 1.1 million for the week ended Jan. 10.

Oil prices hit record highs last week, following an increase in tensions in the Middle East after armed attacks between the US and Iran in Iraqi and the downing by Iran of a Ukrainian commercial jet on its way from Tehran to Kiev, which Iran admitted was a mistake.

Tehran´s control of the Strait of Hormuz is a key factor in the flow of oil.