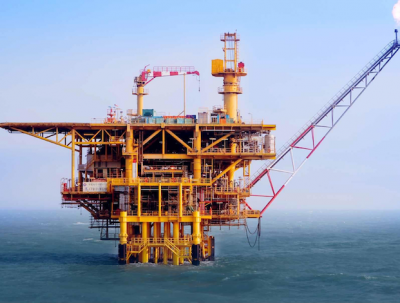 LONDON, January 16, 2020 – Oil prices recovered on Thursday in Asia after slumping to five-week lows earlier in the day after data showed petroleum stockpiles rose by 14 million barrels for a second week in a row.

Oil prices initially slumped after the US Energy Information Administration said crude inventories across the country fell by 2.55 million barrels for the week ended Jan. 10. Analysts were looking for drop of 474,000 barrels.

“The builds in products continue to stun just about anyone in this market,” Investing.com analyst Barani Krishnan said. “For a second week in a row, total petroleum supply is up by an eye-watering 14 million barrels plus.”

“This is no small increase and proves that refiners are cranking out products like there’s no tomorrow,” Krishan added.

Prices then recovered somewhat after the US and China signed what they billed as the first phase of a broader trade pact. Officials from the two nations announced that Beijing would purchase $200 billion of US goods and services over the next year under the deal, including $50 billion for energy.

China is the world’s largest buyer of oil and the United States is the largest producer of the commodity.