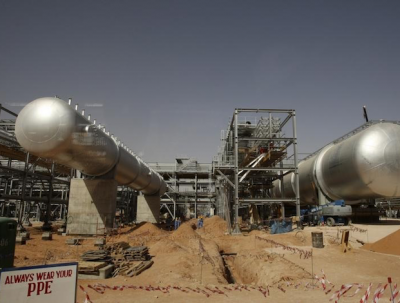 LONDON, February 13, 2020 – Oil prices were mixed on Thursday in Asia after jumping more than 2% in the previous session amid hopes that China was gaining traction on its fight against the coronavirus outbreak.

Oil prices gained on Wednesday after China said the cases confirmed inside the country declined for two days in a row.

The markets were put under pressure yet again today after China’s Hubei province reported almost 15,000 new coronavirus cases as it changed its method for counting infections.

The government of the province said it had carried out a review of past suspected cases and revised its data to include “clinically diagnosed” cases in its daily disclosure.

In other news, OPEC, in its monthly report, said 2020 demand for its crude will average 29.3 million barrels per day, 200,000 bpd less than previously thought. OPEC pumped below that rate in January anyway, suggesting a 2020 supply deficit.

On the data front, the Energy Information Administration (EIA) reported that oil inventories climbed by 7.5 million barrels for the week ended Feb. 7. Analysts were looking for a build of about 3 million barrels, according to forecasts compiled by Investing.com.

WTI futures pared gains, rising 2.3%. They were up about 3.5% right before the numbers came out.