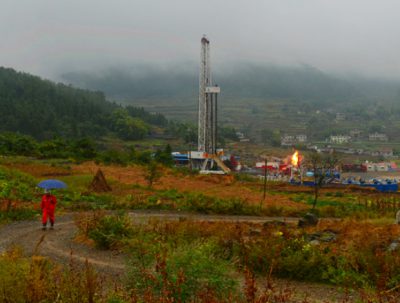 LONDON, October 31, 2019 – Oil prices were mixed on Thursday in Asia amid a surprise surge in US crude stockpiles, while US GDP dropped to an annual rate of 1.9% in the third quarter.

The GDP growth was above Wall Street expectations, but it still raised concerns about investment and growth ahead as the stimulus from tax cuts disappears.

Crude stockpiles rose by 5.7 million barrels for the week ended Oct. 25, the Energy Information Administration said. The market was expecting a rise of about 494,000 barrels, according to forecasts compiled by Investing.com.

“It appears that we’re finally getting back to what appears like normalization of fall season trends,” Investing.com analyst Barani Krishnan said. “Imports have risen by more than 800,000 barrels and that has contributed to the larger-than-expected build.”

“The refinery run rate has picked up for a second-straight week too, though it remains below 90%,” Krishnan added.

While not a major directional driver for oil prices today, the US Federal Reserve cut interest rates for a third time this year as expected, and signaled it plans to pause further rate cuts unless the economy takes a turn for the worse.