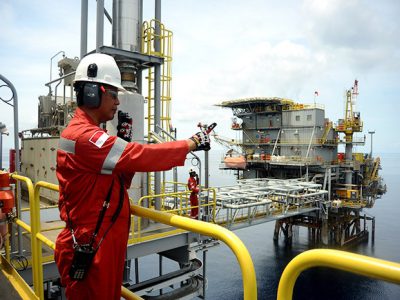 Oil down despite positive Sino-US news

LONDON, November 4, 2019 – Oil prices fell on Monday in Asia, giving back some of their gains from late last week amid some positive Sino-US trade news.

Trade developments between China and the US, the world’s biggest oil importers, remained in focus today.

US Trade Representative (USTR) said in a statement on Friday that Robert Lighthizer and Treasury Secretary Steven Mnuchin made progress on a variety of issues during a telephone call on Friday with China’s Vice Premier Liu He about an interim trade agreement.

Meanwhile, US President Donald Trump said on Friday evening that negotiations about a “phase one” agreement were going well, although there is scepticism over whether a full trade deal will be reached.

Trump and Xi had been expected to ink the partial agreement at the Asia Pacific Economic Cooperation summit in Santiago, Chile from Nov. 16-17, but those plans were thrown into disarray on Wednesday when Chile withdrew as host of the meeting.

The European Union and the US are set to announce manufacturing data on Monday.