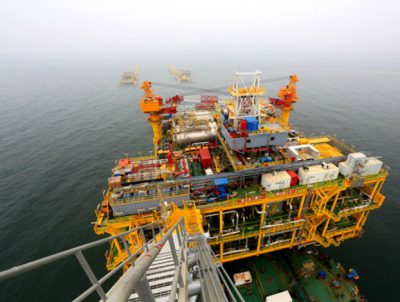 Official data from the Energy Information Administration (EIA) is due later in the day.

The inventory data largely overshadowed hopes of a breakthrough on Sino-US trade talks.

Beijing and Washington are reportedly closing in on a phase one trade deal, although today’s reports said Beijing is trying to push the US to remove more tariffs on Chinese goods as part of the deal.

Both countries have slapped tariffs on each other’s goods in a trade war that has dragged on for 16 months.