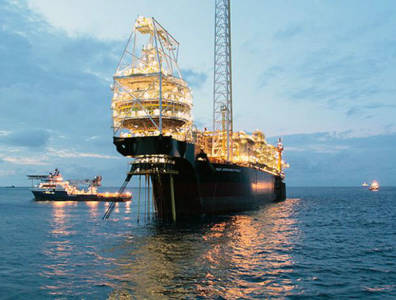 Oil down on higher-than-expected crude stockpiles

“What we had today was a big surprise from the EIA,” said Tariq Zahir, managing member at the oil-focused Tyche Capital Advisors in New York. “While gasoline has a slightly bigger-than-expected draw, crude saw a massive build.”

“Now, we can expect several negative factors to come into play in the weeks to come,” Zahir added. “The risk we feel especially with the recent crude oil inventory builds and reduction in demand forecasts will be to the downside for prices in the energy markets.”

Also weighing on oil prices today were reports that the biggest producers in OPEC+ aren’t pushing for deeper oil-supply cuts when the group meets next month.

Oil prices received some support earlier this week by expectations that China and the US were on the cusp of concluding phase one of their trade deal that would roll back much of the tit-for-tat tariffs.

However, reports today said the signing of the deal might have to be delayed until December as discussions continued over terms and venue.