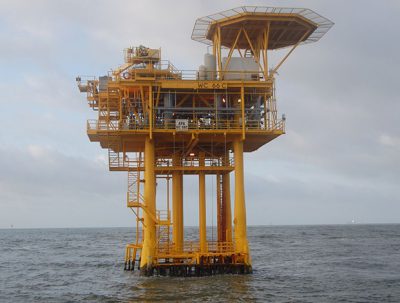 US President Donald Trump said over the weekend that the US will impose “major additional sanctions” against Iran this week after Tehran’s Islamic Revolutionary Guard Corps said it shot down the US RQ-4A Global Hawk surveillance drone.

Iran accused the US of incursion and spying over Iranian airspace, while the US said that the aircraft was in international airspace when it was targeted.

The news came after Trump called off military strikes against the Islamic Republic over concerns about the loss of life.

“We want to be proportionate,” Trump told reporters Saturday.

However, the president noted that he has not ruled out using military force against Iran in the future.

“It’s always on the table until we get this solved,” he said. “We have a tremendously powerful military force in that area.”

“This is about Iran cannot have a nuclear weapon. It’s very simple,” he said.

Tensions between the two countries have been simmering since the White House decided to withdraw from the UN-backed 2015 Iran nuclear agreement. The administration most recently accused Iran of last week’s attacks on oil tankers in the Persian Gulf, which Tehran strongly denied any involvement in the explosions.

US crude jumped more than 9% and the global benchmark Brent jumped by 5% last week amid tension between the two countries.

Elsewhere, Trump’s highly-anticipated meeting with Chinese leader Xi Jinping later this week will be closely watched. Oil prices could also see another sharp upside if the US president and his team hold, as he has promised, positive talks with Xi at the G-20 summit.