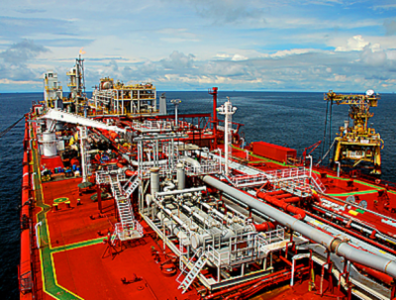 LONDON, June 25, 2019 – Oil prices fell on Tuesday in Asia even after the US slapped sanctions on Iran this week after the latter shot down an unmanned American drone last week.

The fall in prices came even after US President Donald Trump imposed new sanctions on Iran.

“We will continue to increase pressure on Tehran until the regime abandons its dangerous activities,” including its nuclear ambitions, Trump tells reporters in the Oval Office.

“We do not seek conflict with Iran or any other country,” Trump says.

Trump asserted over the weekend that he was prepared to negotiate with Tehran in a bid to ease tensions building.

“Trump has tried to play both “Nice Guy” and “Tough Guy” with Iran. One of the warnings he shot to Tehran at the weekend was that unless it came to the negotiating table, it may face obliteration “like never seen before”,” said Barani Krishnan, senior commodities analyst with Investing.com.

Tensions between the US and Iran intensified after Washington accused Iran of a recent attack on oil tankers in the Gulf.

Oil has now soared about 13% since mid-June amid tension between the two countries. Traders suspect the development could cause disruptions to global energy flows or even outright war.

Meanwhile, the upcoming G-20 summit in Japan this weekend is expected to be in focus as US President Donald Trump and his Chinese counterpart Xi Jinping will discuss trade-related issues.

China and the US are the world’s biggest oil importers.

The gathering of the Organization of Petroleum Exporting Countries and allied producers in early July may also provide fresh direction for the market.