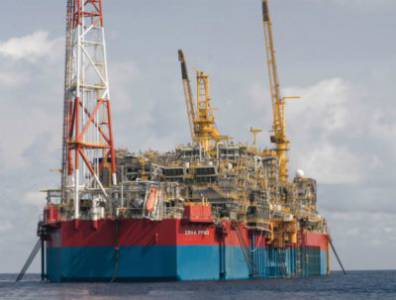 Oil up as US crude stockpiles shrink

The gains came after the American Petroleum Institute (API) reported a fall in US crude inventories.

“Oil prices have been squeezing higher on escalating tensions in the Middle East. But with late-day draws showing up in the API report, this is a strong signal for the energy market,” Innes said.

Traders expect weekly data from the US Energy Information Administration, due later in the day, will show a 2.5-million-barrel drop in crude stockpiles, almost matching the last decline of 3.1 million barrels.

It is expected the two will discuss whether and how to extend the current production cut agreement between the Organization of the Petroleum Exporting Countries (OPEC) and other producers.

OPEC and its allies will discuss the output policy for the rest of the year at a meeting next week.