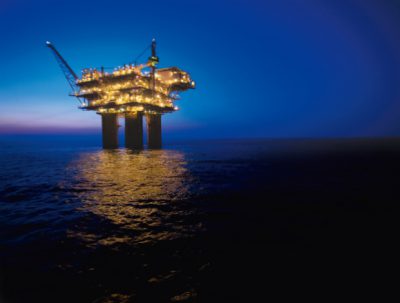 LONDON, January 14, 2020 – Oil prices rose on Tuesday in Asia as traders monitored news in the Middle East and developments on the Sino-US trade front.

The situation in Tehran continued to make headlines as Iranians took to the streets to condemn the Islamic Republic’s leadership after Tehran’s forces accidentally shot down a Ukraine Airlines flight.

Oil markets jumped to their highest in almost four months earlier this month after a US airstrike killed an Iranian commander on Jan. 3. Iran vowed to retaliate following the attack and launched rockets against US bases in Iraq.

However, oil prices gave up some of their gains a week after as Washington and Tehran retreated from the brink of direct conflict.

In other news, traders await the signing of the phase one trade deal between the US and China this week, which could contain promises by Beijing to buy more crude from the US.

Markets also awaited weekly crude inventories reports from the American Petroleum Institute, an industry group, and the Energy Information Administration (EIA), an agency of the US Department of Energy.

Last week, the EIA reported that crude stockpiles rose by 1.2 million barrels for the week ended Jan. 3, comparing with market expectations for a decline of 3.6 million barrels.